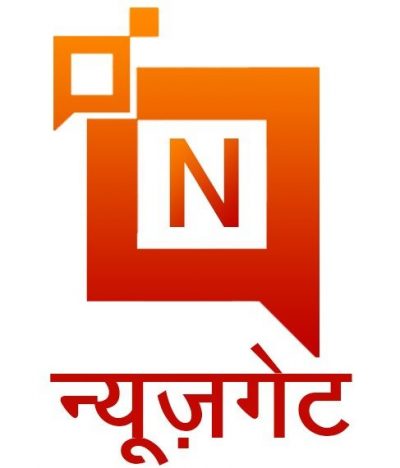 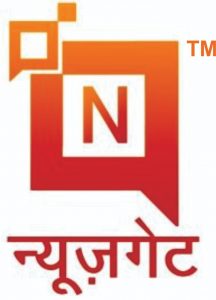 NewsGate is started by career journalist Vineet Kr. Dikshit who has devoted over three decades in news reporting, both in print & electronic media.

Based in New Delhi, India, he began his life in journalism from January 1984 onwards. After working in print for 10 years he switched to television journalism as early as January 1995.

Vineet Dikshit is best known for his landmark series, produced & anchored, during his stint in Rajya Sabha TV (RSTV) on military/para-military forces, titled as the NATIONAL SECURITY series. Many episodes of this series were produced both in English and Hindi.

Following is the YouTube link of that popular series  – playlist begins with last episode first.

The NewsGate acts as a messenger and aims to communicate via this website along with (soon to be launched) YouTube & Podcasts channels.

NEWSGATE® and न्यूज़गेट™ are registered and protected trademarks under the Trade Marks Act 1999, Government of India. 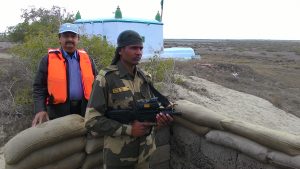 WESTERN Most Tip of India :  This is border out post, BOP Sawla Pir (BSF), located deep inside the Sir Creek zone along the India-Pakistan Sir Creek Border, District Kutch, Gujarat-INDIA. 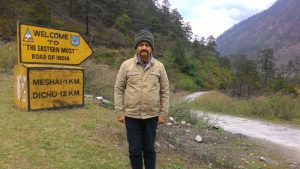